Join us in this parade! In this class, we will make large paper-mâché & cardboard puppets around a common theme that will be decided during the first day of class. On the final day of the class, we will have a parade around the block! This class will teach youth to get in touch with their theatrical side, build and carry puppets, and participate in a Richmond favorite tradition inspired by the All the Saints Theater Company’s Halloween Parade. 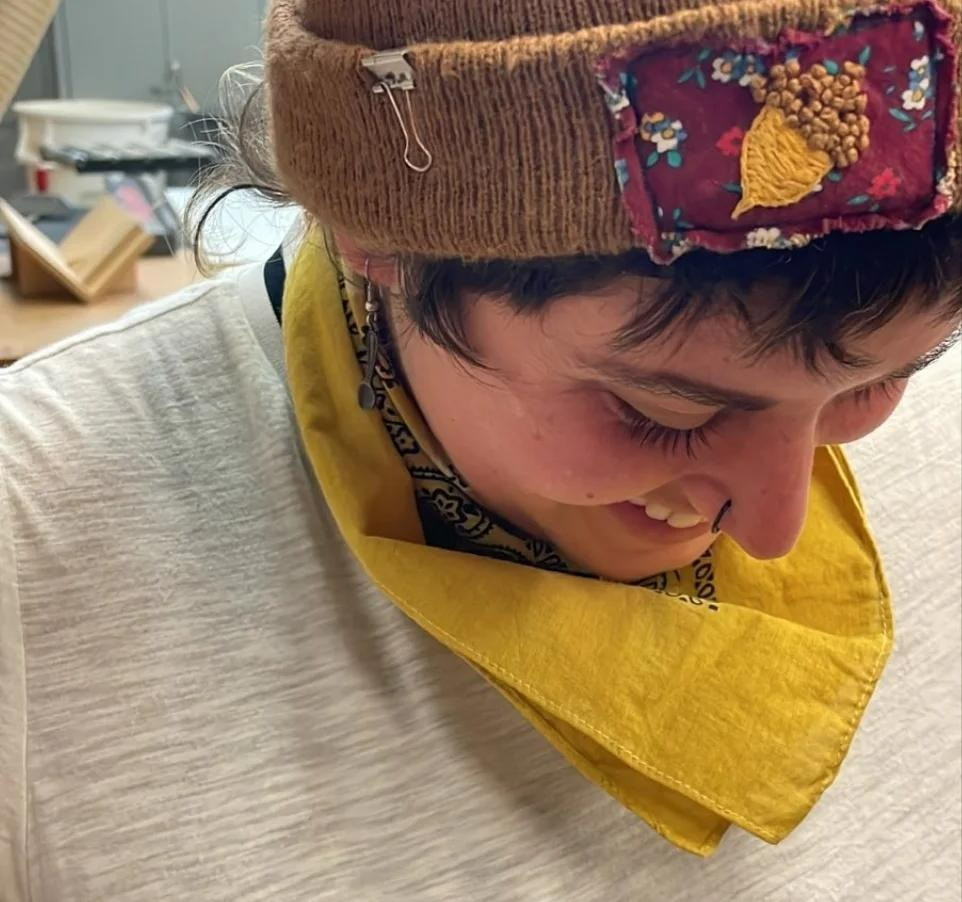 Nava Levenson is an artist, organizer and collaborator based in Richmond, VA. Rooted in ritual and collection, her practice investigates domesticity, objecthood and the human condition. Trained in sculpture and fibers, she utilizes these mediums as tools in performance and process. Her work is comprised of installations, performances, gatherings, and her own a brand of food. Nava has been a resident at Elsewhere Museum (Greensboro, NC) and Torpedo Factory Art Center (Alexandria, VA). Recent exhibitions/performances/workshops include Heavily Processed at VALET Gallery in Richmond, VA and "A Jar Opening" at Torpedo Factory in Alexandria, VA. Nava is the recipient of a CVPA Research Grant and the 2017 David Diller Outstanding Student in Studio Art Award at James Madison University where she received her BFA in Sculpture. Currently her work deals in curating, material reuse and gendered labor as it relates to construction and homesteading.