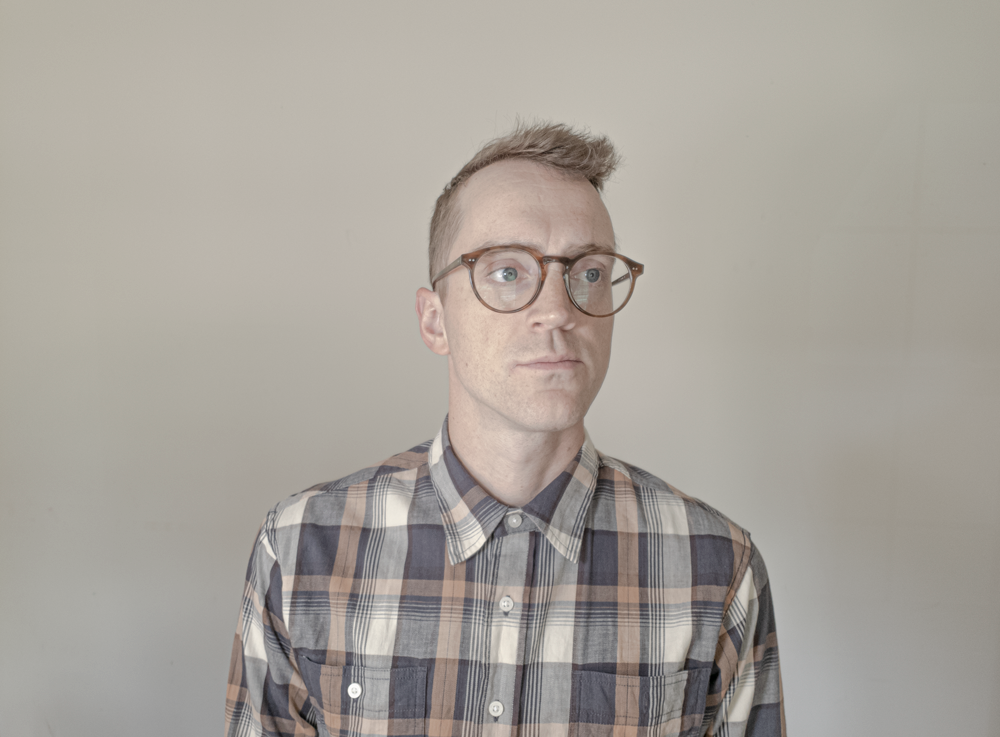 For about a decade, Jared Boggess has been a hired-gun illustrating articles, making book covers & designing brands. He grew up on a heavy diet of comics and graphic novels, so now he's making his own.

Jared has released several Risograph comics and zines, had a wildly successful crowdfunding campaign for an illustrated book and runs his own illustration collective and micro-publisher called Fish Coin Press.