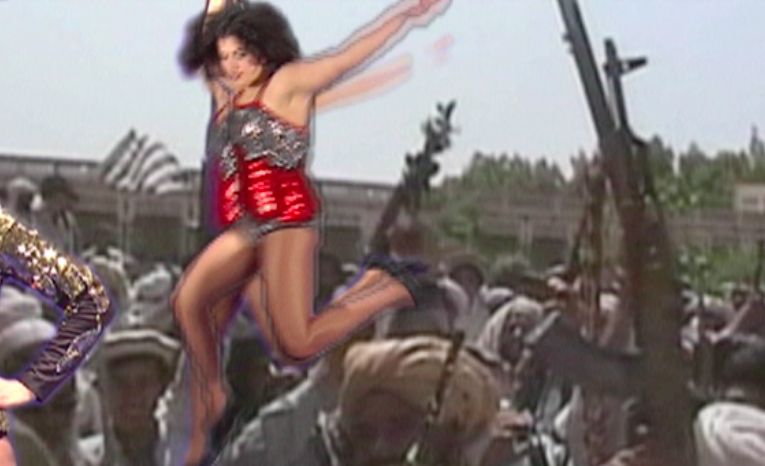 Ariana Hamidi is a filmmaker who combines autobiographical fiction and political satire through performance art, re-photography, animated texts, and 16mm hand processes. Her films have been shown throughout the US and internationally including Anthology Film Archives, Int'l Film Festival Rotterdam, Athens Int’l Film & Video Festival, MadCat Int’l Womens Film Festival, and Beijing Int’l Film Festival. Her film and companion chapbook, Dear Cyclops, was published by Bronze Skull Press. She has an MFA in Performing Arts from the University of Wisconsin-Milwaukee and a BFA in Film, Photography, and Visual Arts from Ithaca College. Ariana has been sharing her passion for time-based media with students of all ages for fifteen years.