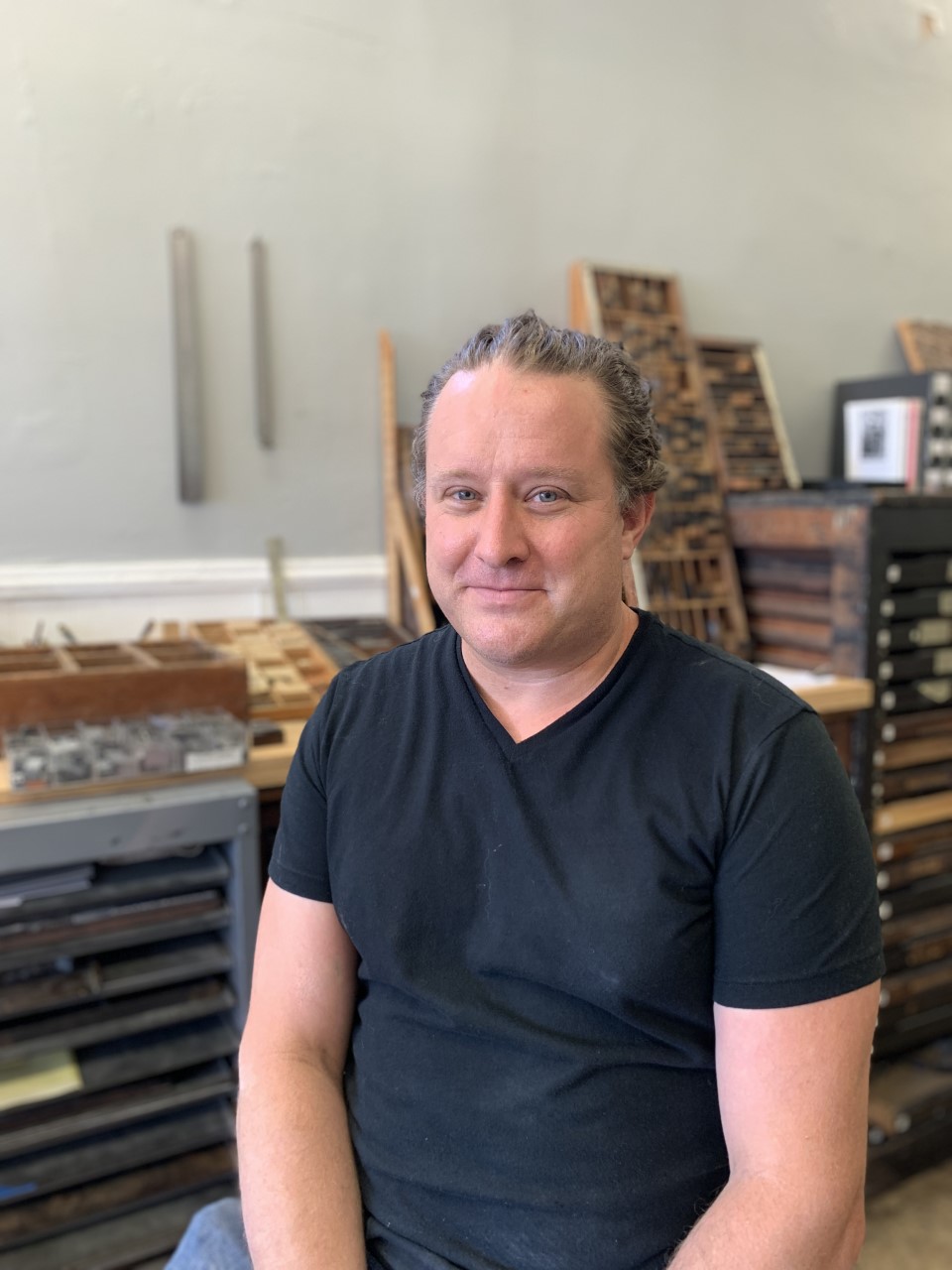 Matt Spahr is a sculptor and educator living and working in Richmond, Virginia since 2005. Matt received his MFA in Sculpture and Extended Media from Virginia Commonwealth University in 2007. He acted as Shop Coordinator for VCU’s Art Foundation program from 2007-2012. Matt has been a member of the Board of Trustees for 1708 Gallery since 2013 and is a member of the Richmond City Public Art Commission. In 2015 Matt founded People Via Plants Ceramics with longtime collaborator Valerie Molnar. Together they make functional slip-cast pottery.