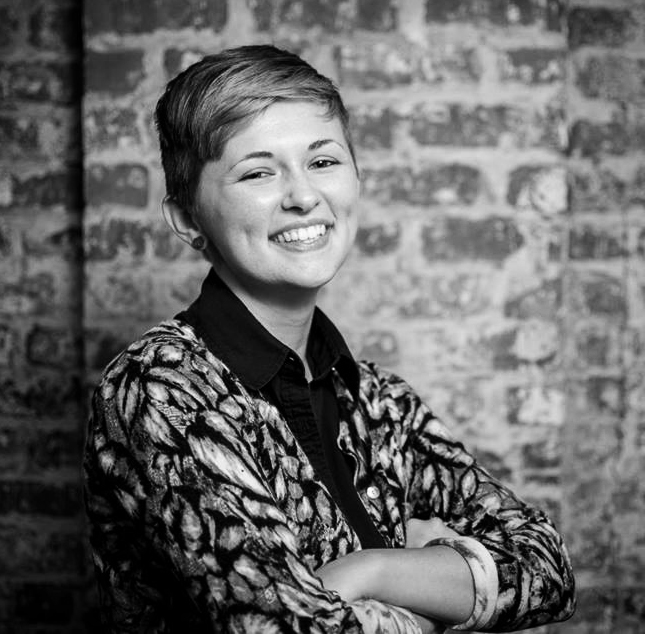 Amelia Langford is a leading illustrator, graphic designer, and visual arts educator with a focus in drawing, painting and art exploration.