Over 6,000 attendees shopped the work of over 130 artists at the Visual Arts Center of Richmond’s 53rd annual Craft + Design show. It was a landmark year for the show, which moved to Main Street Station’s newly renovated train shed. 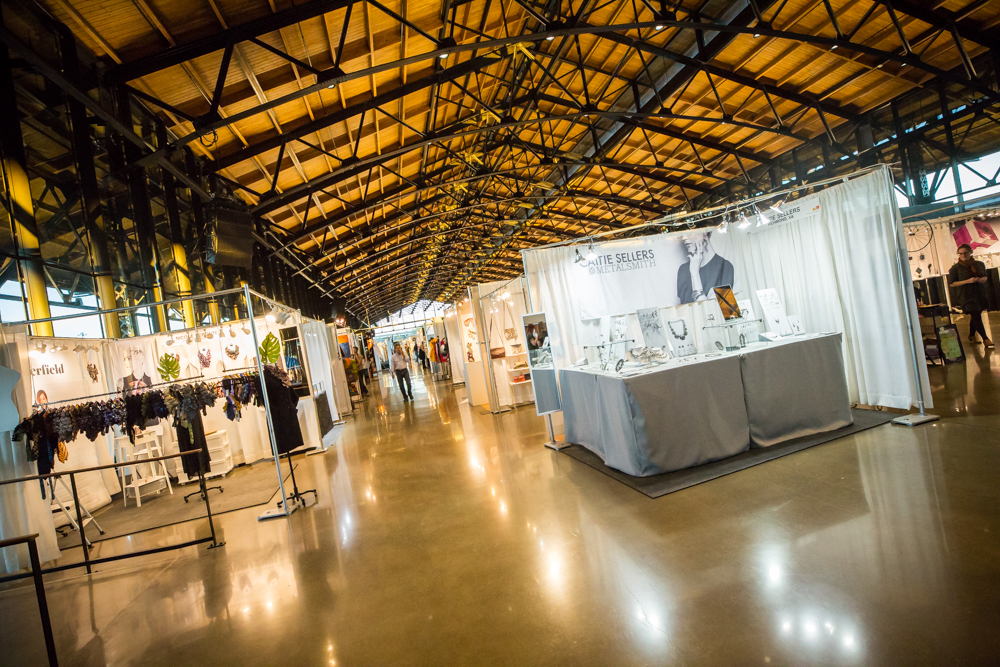 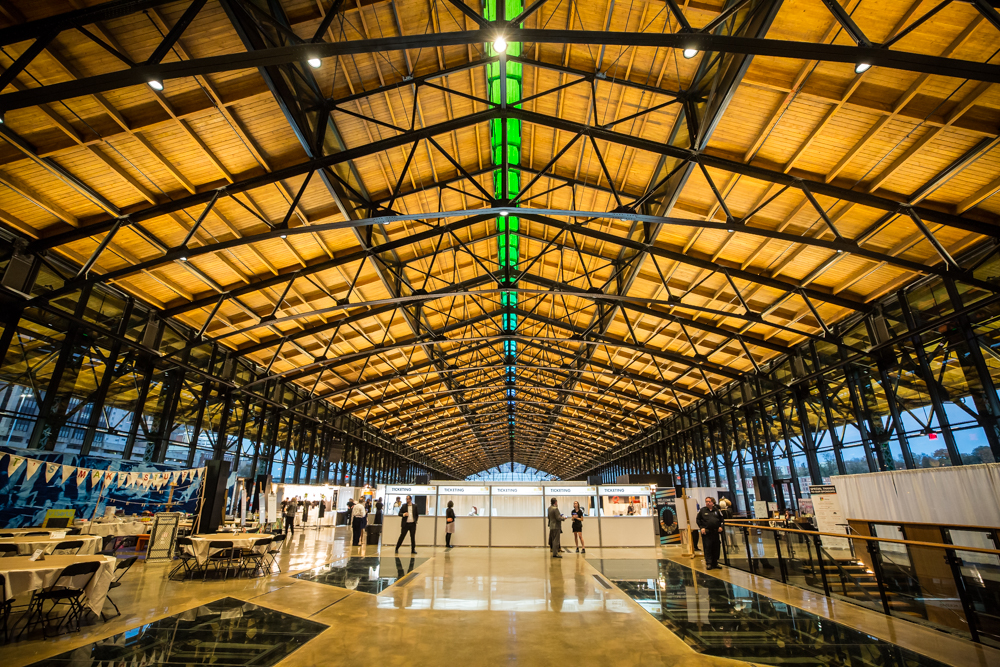 Some highlights from the weekend include:

This year, VisArts’ education team created a space to offer free, hands-on art experiences for Craft + Design attendees. Families, kids and adults made art throughout the weekend at the Weinstein Properties education wing. 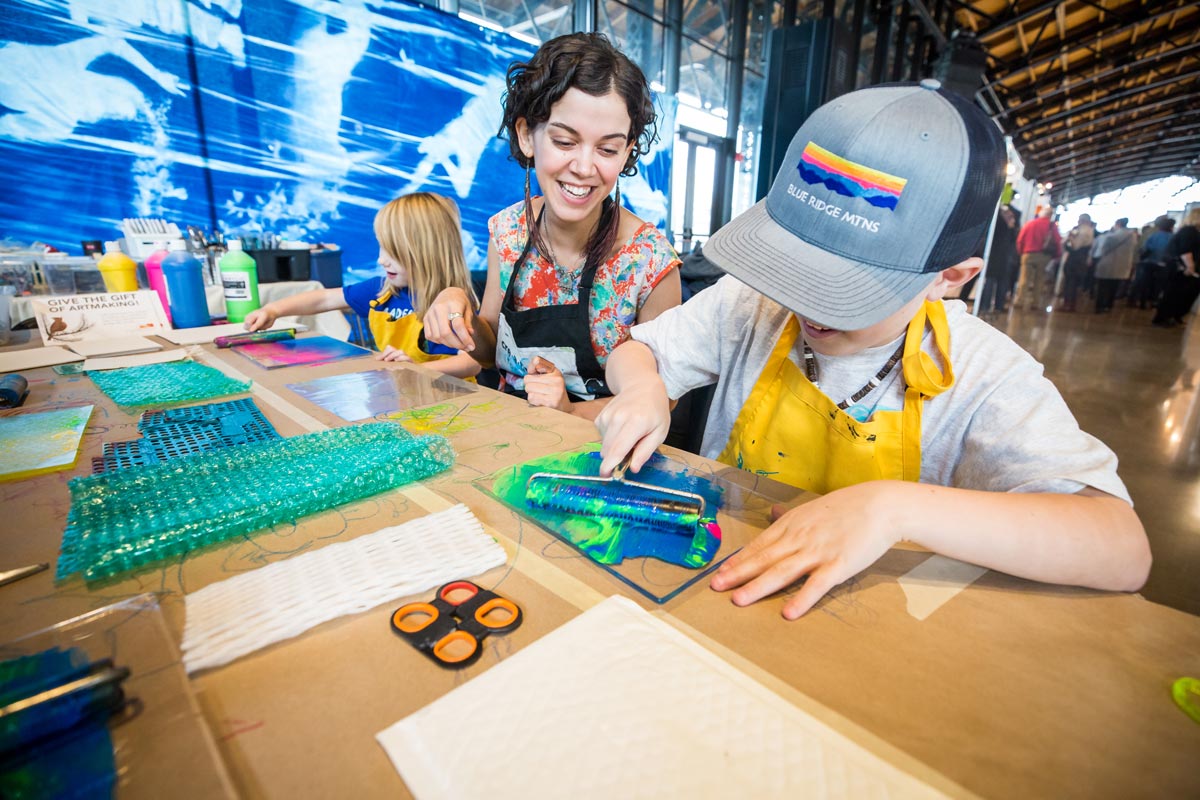 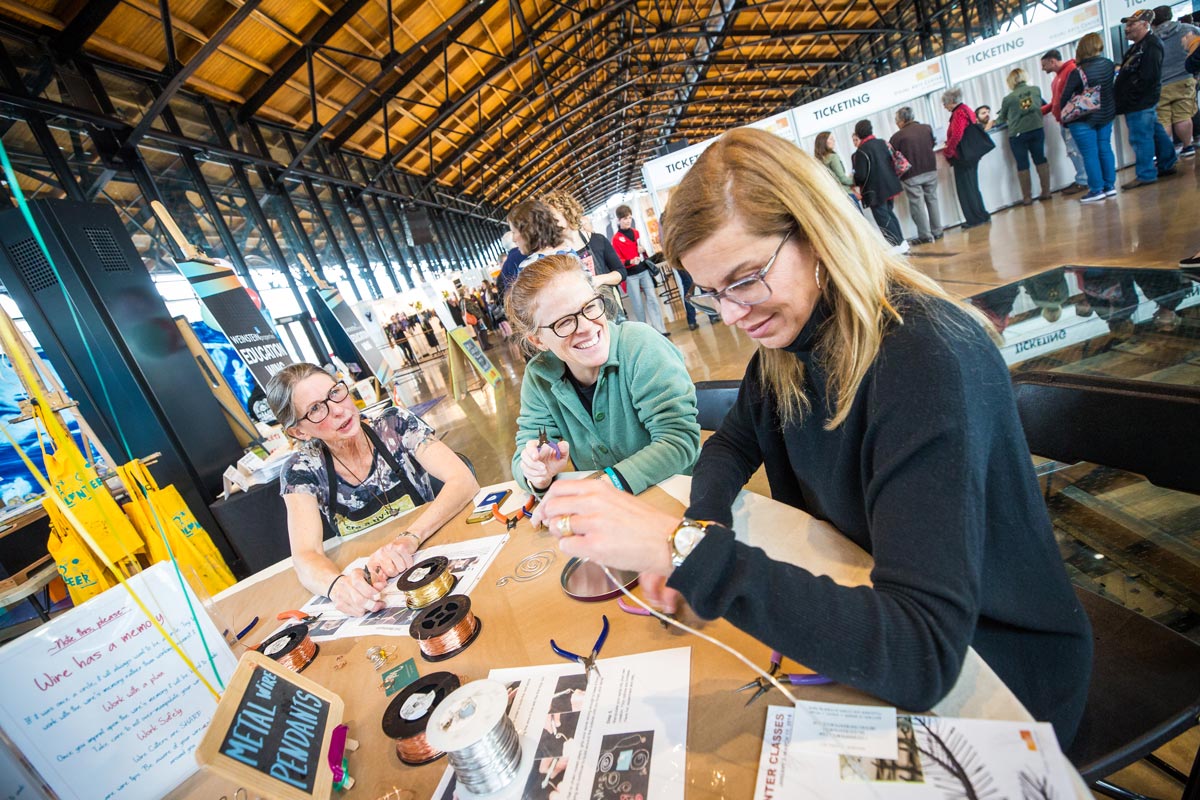 There were six stations, each themed to different media like clay, fiber, painting and drawing, jewelry and printmaking. The education wing also hosted three special workshops each day, allowing students to dive into more in-depth processes.

Richmond Magazine brought Amanda Nisbet, of Amanda Nisbet Design, to the show on Saturday morning to talk about how to integrate one-of-a-kind pieces of craft into the home. Nisbet has spent the last 20 years establishing herself as one of New York’s most distinctive designers and she has designed residences across North America and Europe. She signed copies of her book, Dazzling Design, published by Stewart Tabori & Chang in 2012. 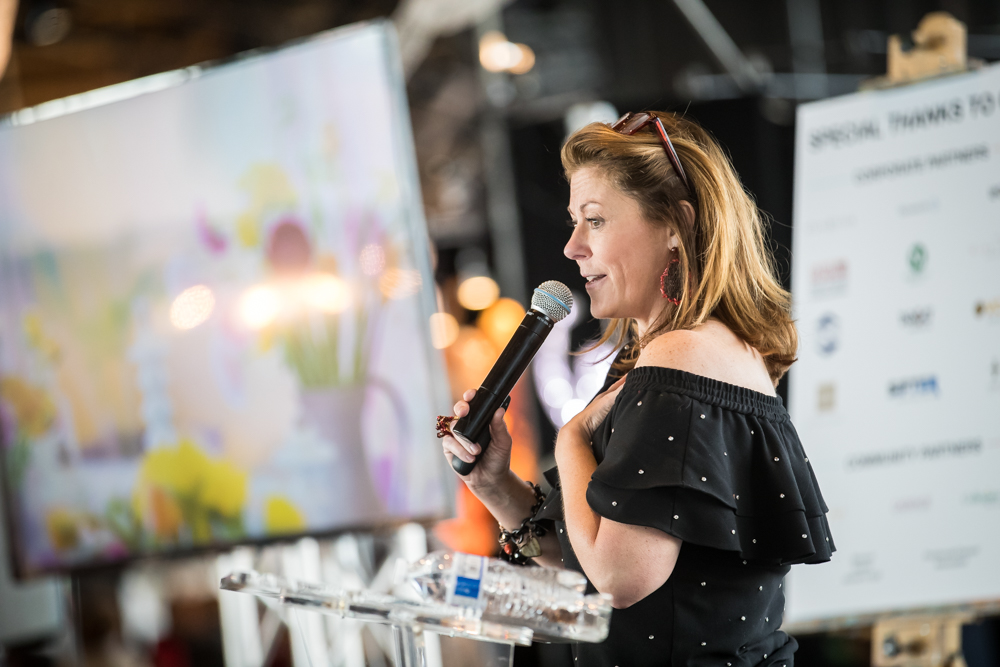 Some of Richmond’s most talented interior designers and merchandisers created spaces that blended work from the show’s artists with contemporary furnishings and antiques. R•Home’s first Designer Showcase, located in booths 608-611, contained vignettes created by Williams & Sherrill, La Diff, Project 1 and Richmond Metropolitan Habitat for Humanity’s ReStore. The spaces allowed Craft + Design shoppers to visualize the ways in which contemporary craft can be incorporated into the home.

The Virginia Museum of Fine Arts Sponsored a photo booth where guests posed with a 500-pound terracotta warrior replica. The VMFA’s Terracotta Army exhibition opened on November 18 and runs through March 11. 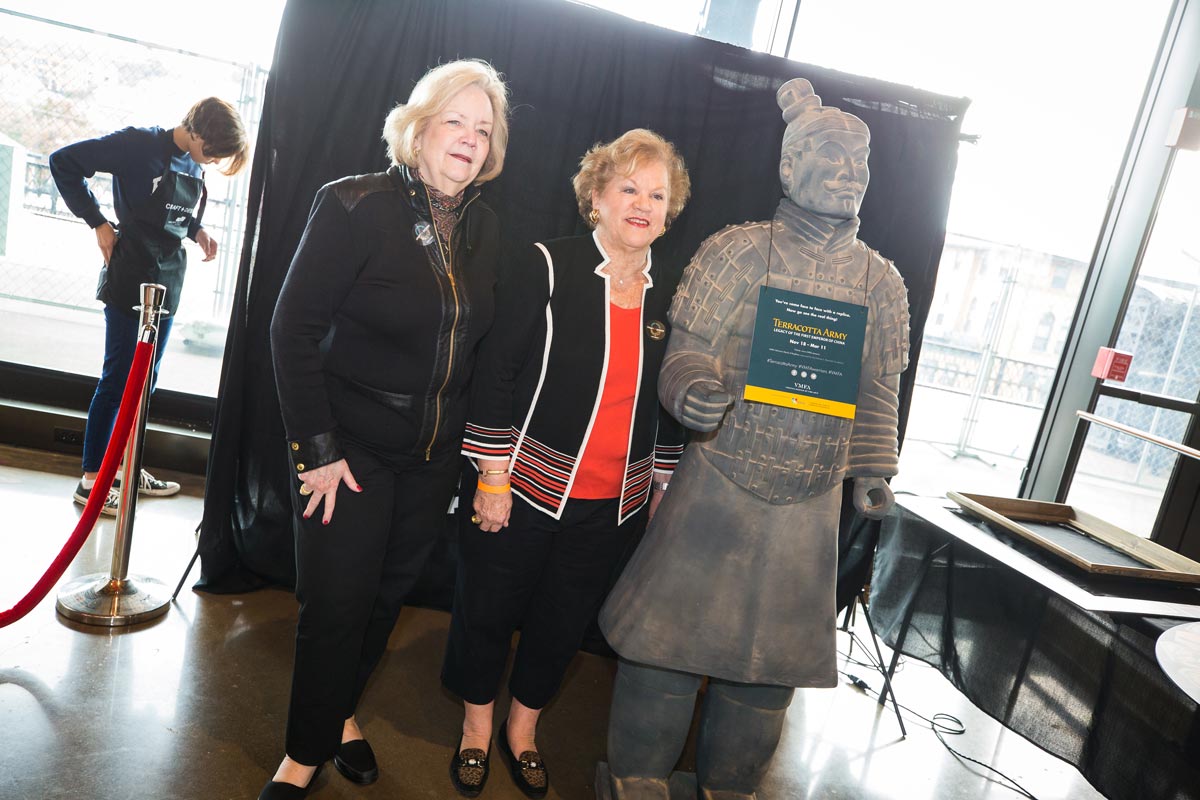 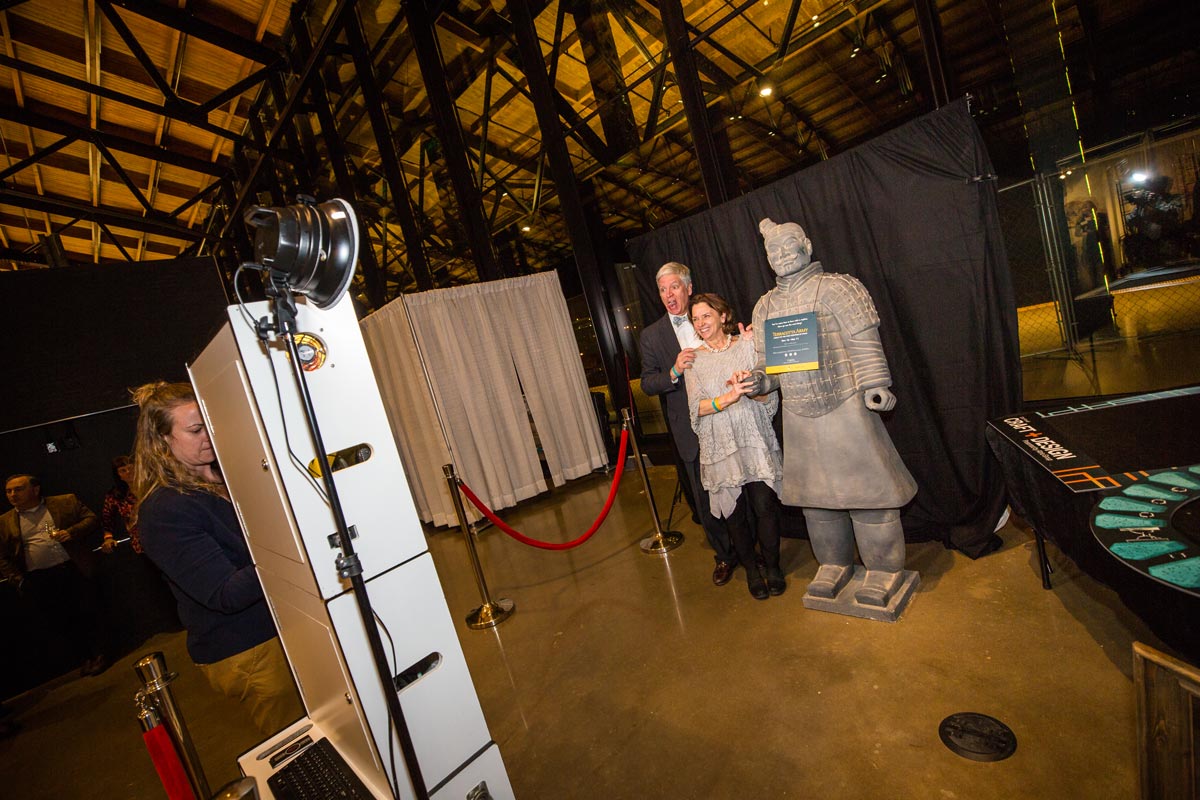