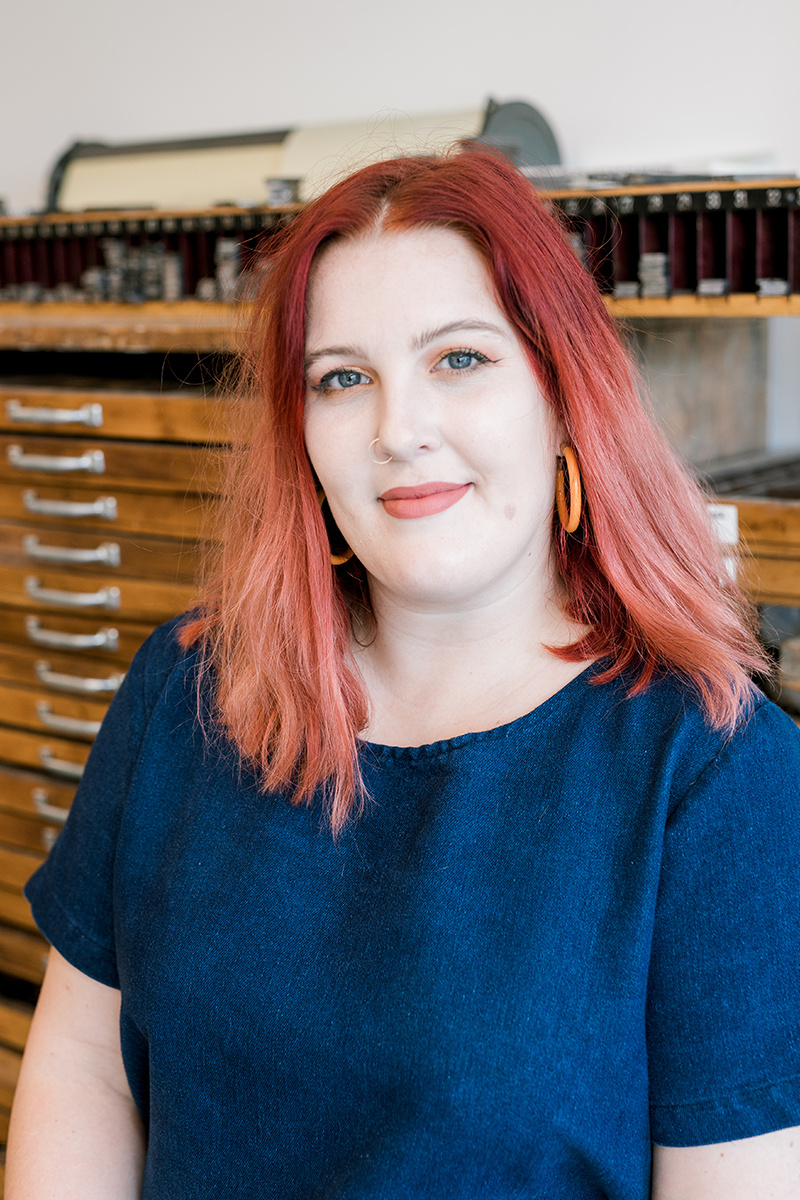 Liesa Collins was born in Scotland and moved to Richmond, Virginia as a child. She has a B.F.A. from Virginia Commonwealth University in photography and film, with a minor in gender, sexuality and women’s studies. Liesa was an intern in VisArts’ special events department and has volunteered for the organization in several capacities as well. She served as VisArts’ interim registrar before being named registrar in January 2017, then moved into the Development Coordinator position May 2018. In July 2019, Liesa moved to the role of Office Manager joining the administrative team. She also has a cute pug named Evie.